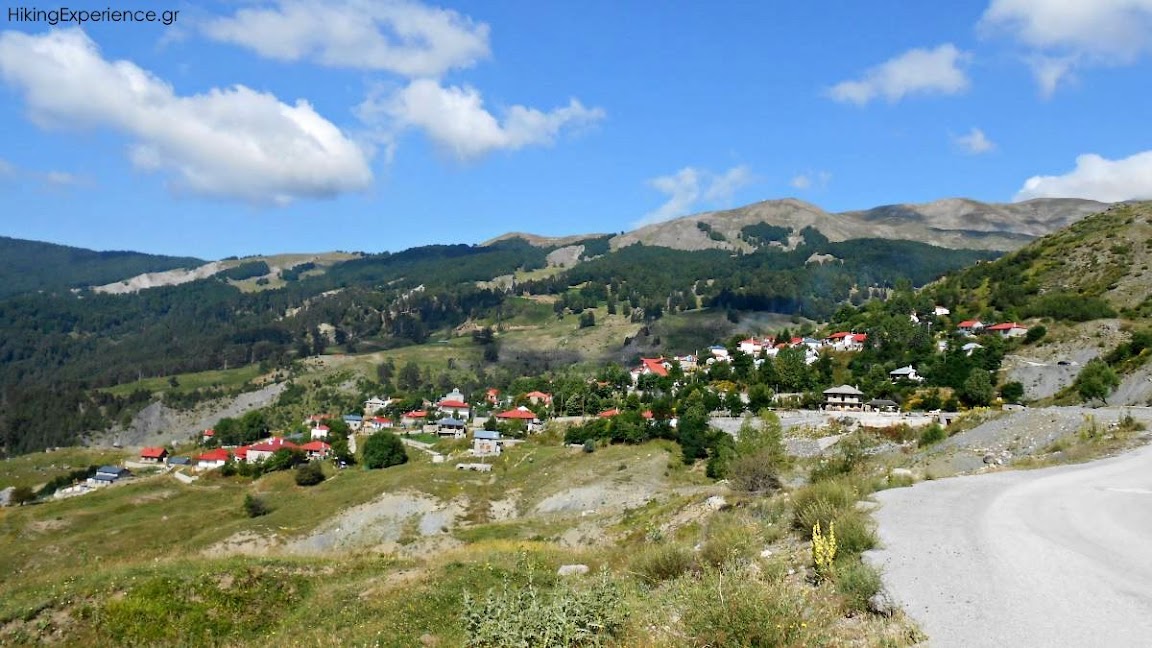 Aetomilitsa is a village of Konitsa municipality in Ioannina prefecture. Since the 2011 local government reform it was an independent community. The 2011 census recorded 432 residents in the village. The community of Aetomilitsa covers an area of 51.297 km². In the past it was known as Denisko or Densko.

During the Greek Civil War Aetomilitsa was considered the seat of the leftist rebels, the so-called “Democratic Army of Greece”, because there its leader Markos Vafiadis formed the “Government of the Mountain”. 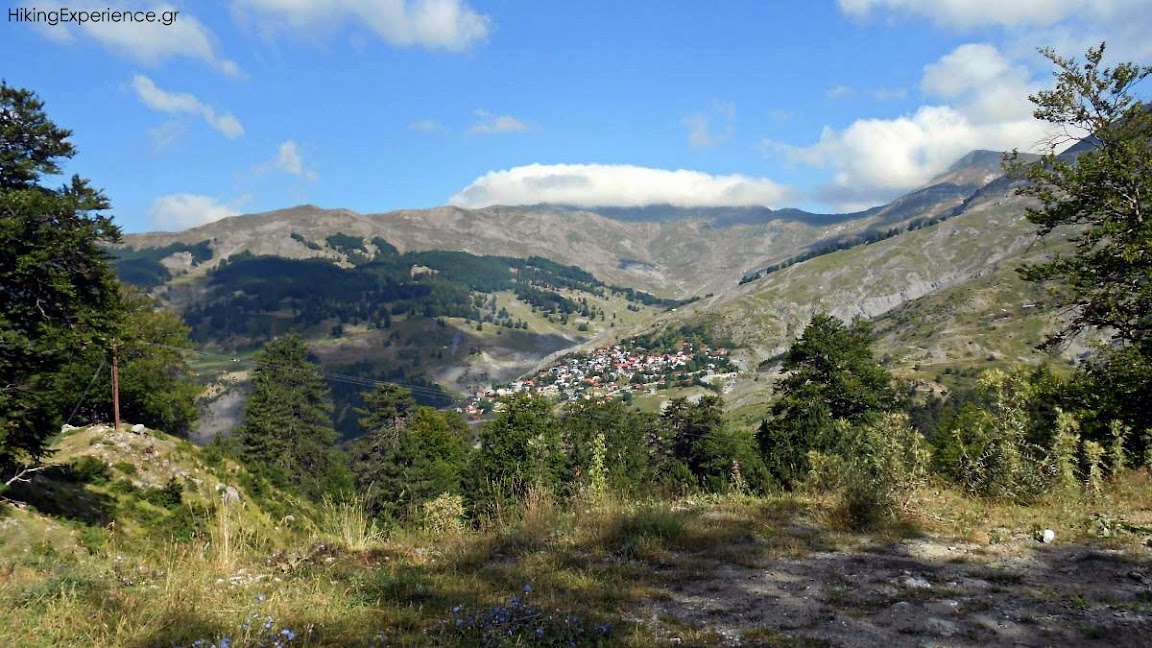 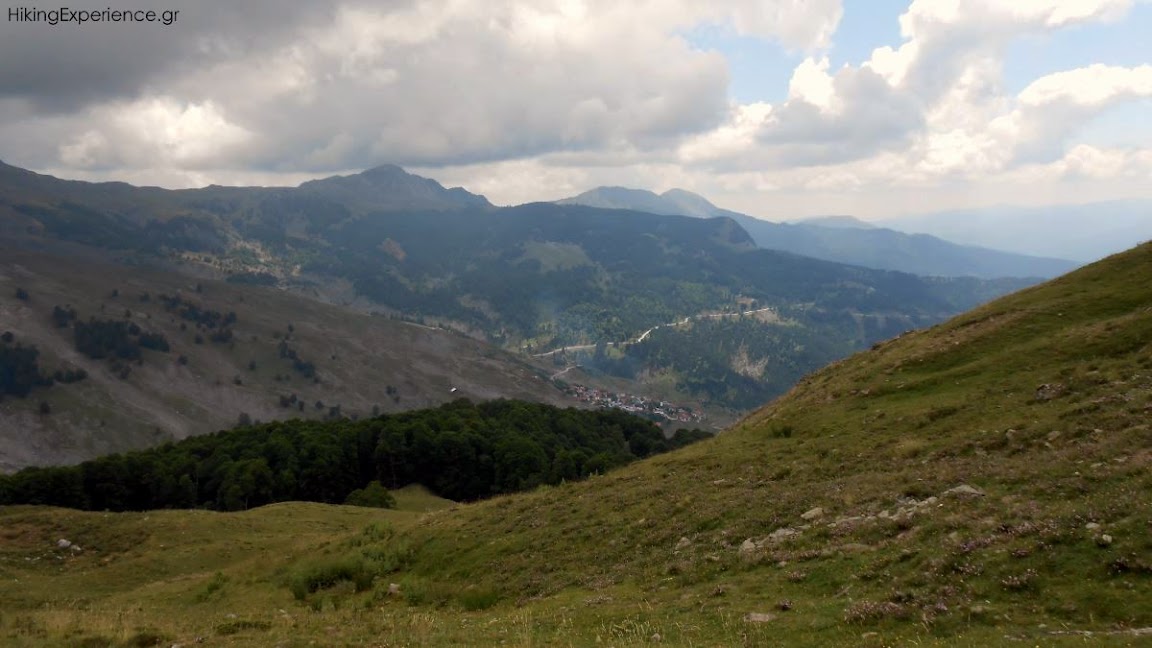 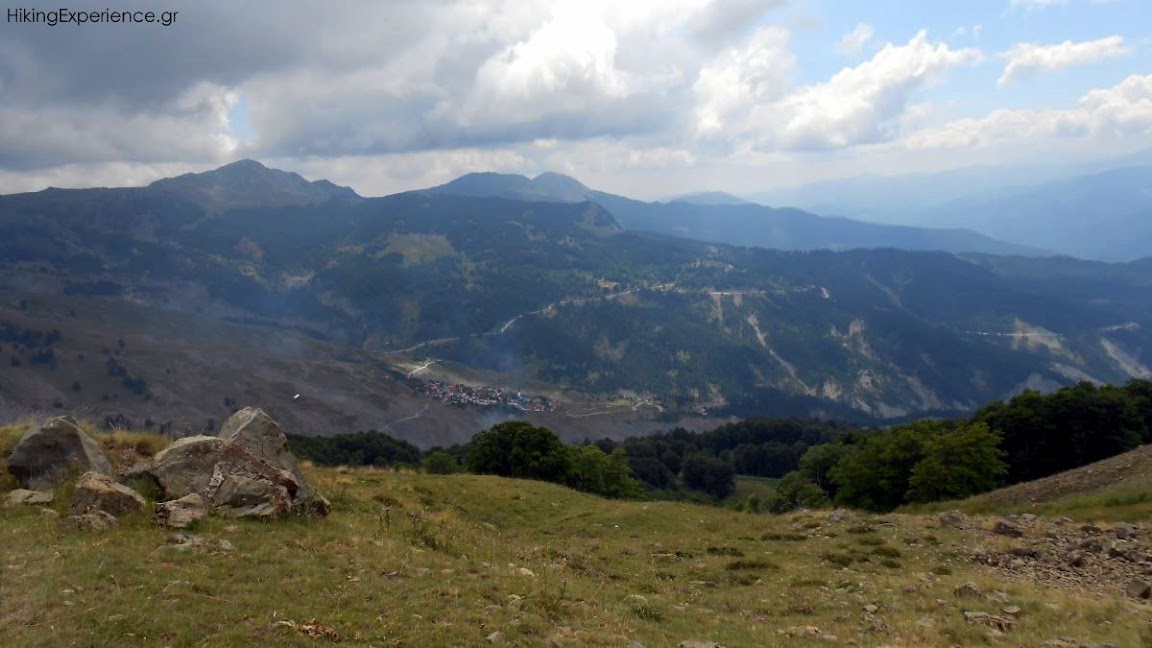 The result was that many villagers had to move to other places, including East Europe. Also like in all other places in Greece many moved to larger cities. In the last years the population of Aetomilitsa increased.